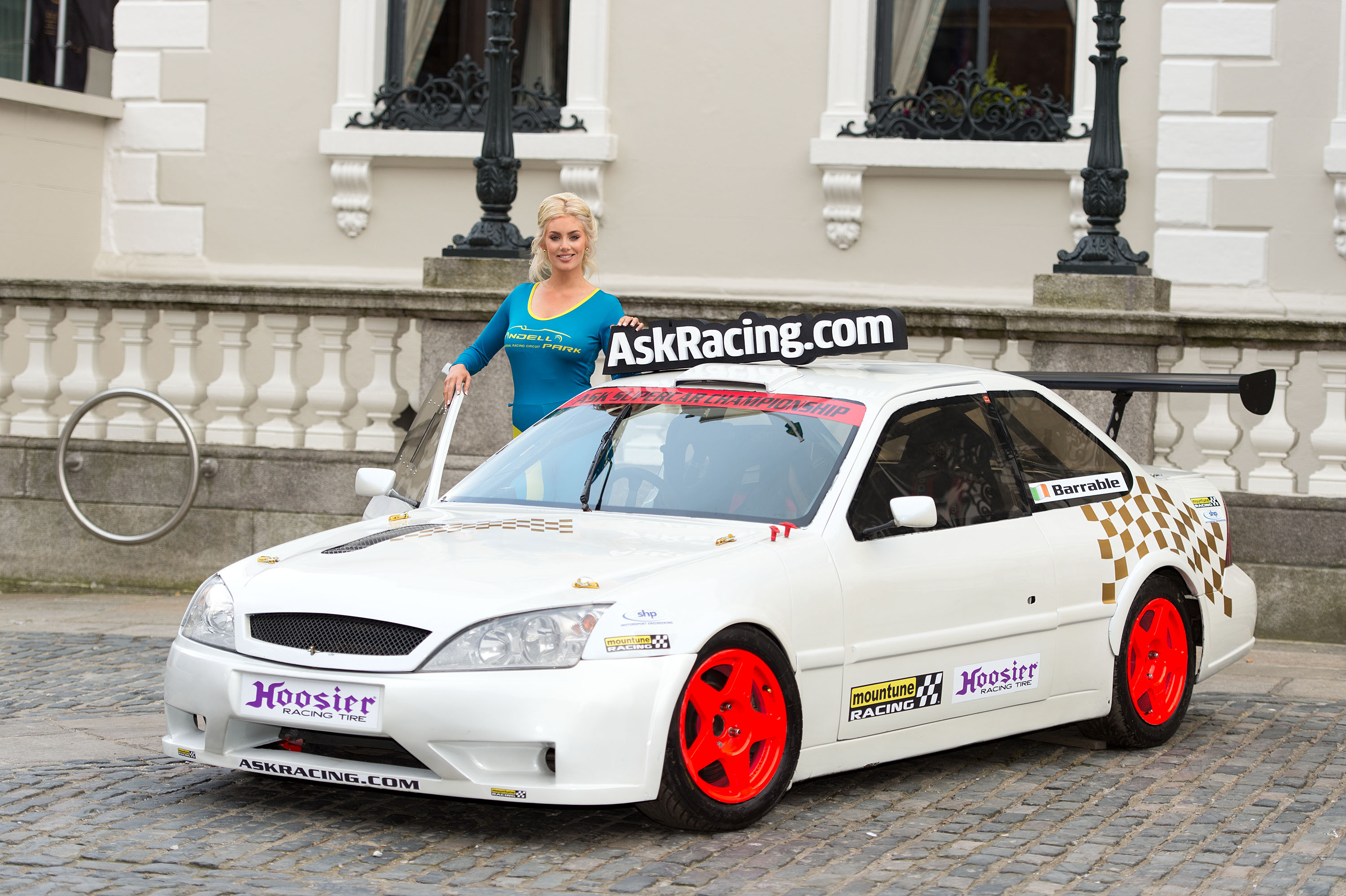 “The pedigree of these cars is unquestioned”, said ASK Racing team boss Alan Kessie, “ and in their previous form they provided some of the best motor racing in this country. They are well built and relatively easy to maintain so it makes sense to bring them back.”

ASK Racing also announced partnerships with Hoosier Racing Tire, Mountune racing, SHP Engineering for the series, with a number of other partnerships due to be announced soon.
ASK Racing will offer specific packages- car lease, rental or even “Arrive and Drive” packages at various meetings during the year.

Competitors in the series also have the opportunity to compete in non championship meetings at Zandvoort and Assen in Holland and Spa Francorchamps in Belgium, with arrive and drive options available for these meetings on a one off basis too.

“Fans are excited to see these cars return to the tracks”, said series PRO Leo Nulty, “and already we have ten drivers signed up, including single-seater stars Peter Barrable and Sean Doyle. Eight of our twelve rounds will be streamed live on Mondello.tv, which allows plenty of exposure. We will be announcing some further drivers in the coming weeks, including at least two former RT2000 stars.”