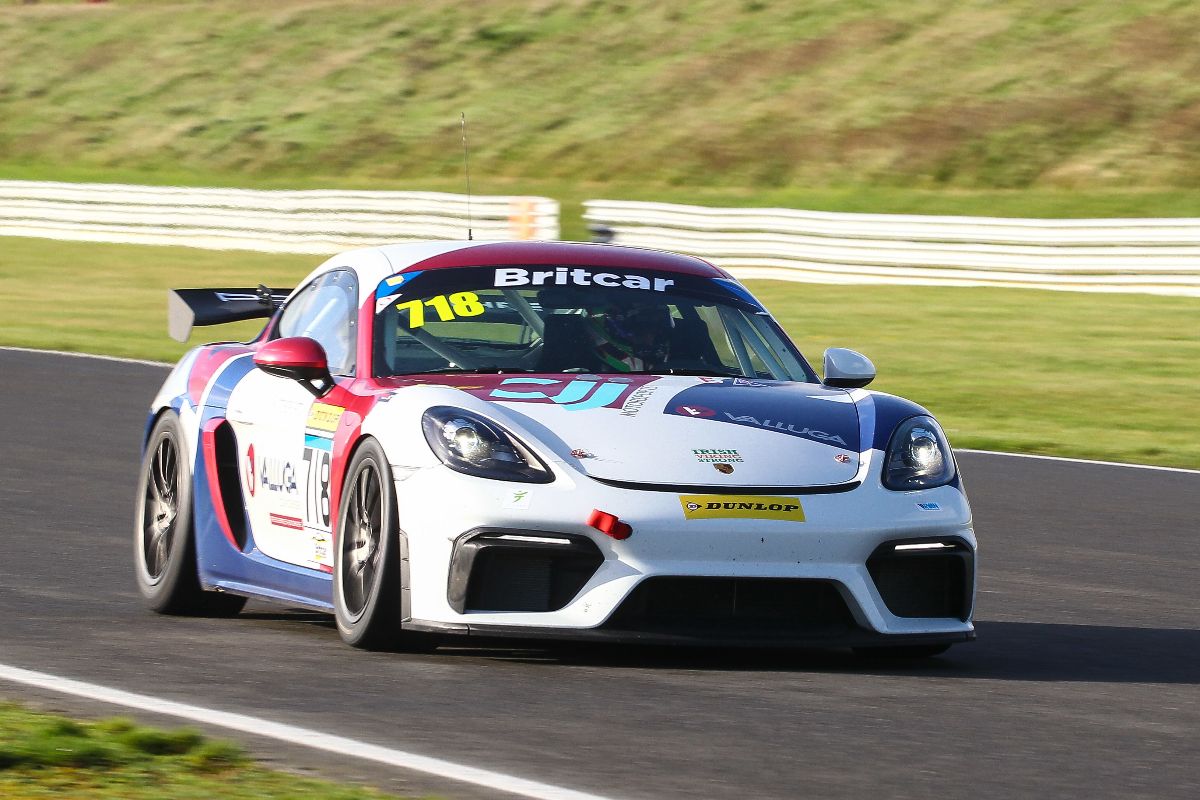 Nicole Drought ended her Dunlop Britcar Endurance Campaign in the best possible way at Snetterton circuit in the UK today, taking two class wins for CJJ Motorsport. Teamed up once again with Sean Doyle, the pair were hoping to pay tribute to their patron John Campion, who sadly passed away last month after a battle with leukemia.

With just one driver qualifying the car at this, the final race meeting of 2020, Nicole took the wheel and finished the session P3 in class, right behind title rivals BPM Racing and Reflex Motorsport.

As ever, the weekend comprised of two one hour races, with a driver change in each. Nicole started race one and having sat around the outside of the Reflex Motorsport Ligier JS-2 at the first corner, tracked down the leading TCR SEAT of championship leaders BPM before slicing down the inside into Agostini for the lead. A few more places made saw Nicole increasing the class lead and running an impressive fourth overall, ahead of some very exclusive machinery. Unfortunately though, the rain had abated and as the sun came out, the slick shod cars towards the back of the field began carving their way through, as the leaders’ wet tyres overheated. Nicole had to wait until the pit window opened before diving into the pits to hand over to Sean, with the Valluga team also bolting on a fresh set of slick tyres. Sean was on a charge and soon the Porsche had resumed its position in the class lead, also clinching an extra championship point for fastest lap on the way to a fine win for the Irish pairing.

Nicole was elected to take the start of the second race too. This time running on slicks, she took the class lead and displaced the sister Valluga Porsche with another dive into Agostini before easing away once again. It seemed that the Irish drivers were headed for success once again but suddenly, and without warning, the rear tyre let go on the Bentley Straight- at well over 100mph! Nicole held on to the ensuing moment and limped back to the pits, where the team quickly fitted a new tyre and sent her back into the fray. Almost immediately though, it began to rain. Nicole was reveling in the handling of the Porsche however, and was matching the overall leaders’ lap times for a number of laps, before heading back to the pits to hand over to Sean. Once again, Sean was on a charge, and in the closing minutes of the race, he tracked down and displaced the Reflex Ligier, to cross the line for a fantastic double win.
When the points were all added up, Nicole and Sean had taken second in the championship, an incredible achievement in their first year in the series.

Nicole Drought: “I’m delighted to be able to repay John’s faith in me with these results. I had to learn so much this year but I have have wonderful support and today felt good. It’s a little bitter sweet as I know how much John would have loved these wins but I will continue to be motivated by his support and will race on in his memory. Thanks to Valluga for a great car all weekend and to Sean for two charging drives- today was a great day!” 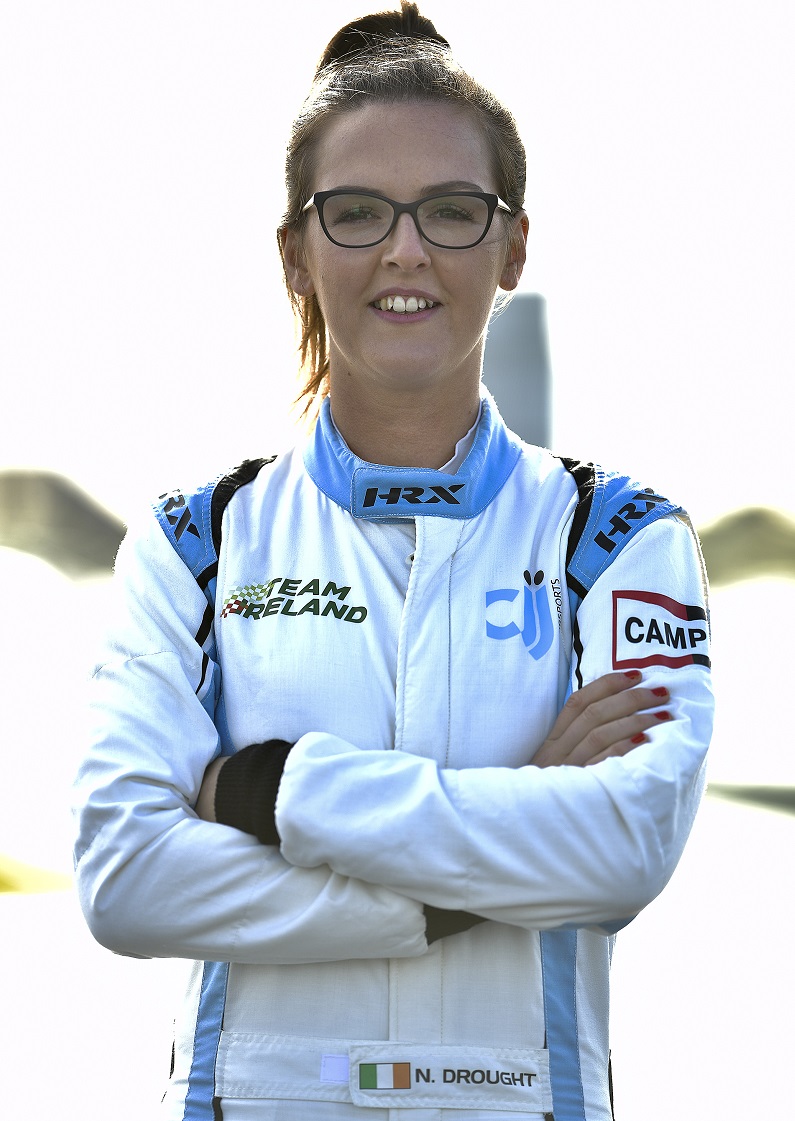