Drought Kicks off Title Defence With a Win 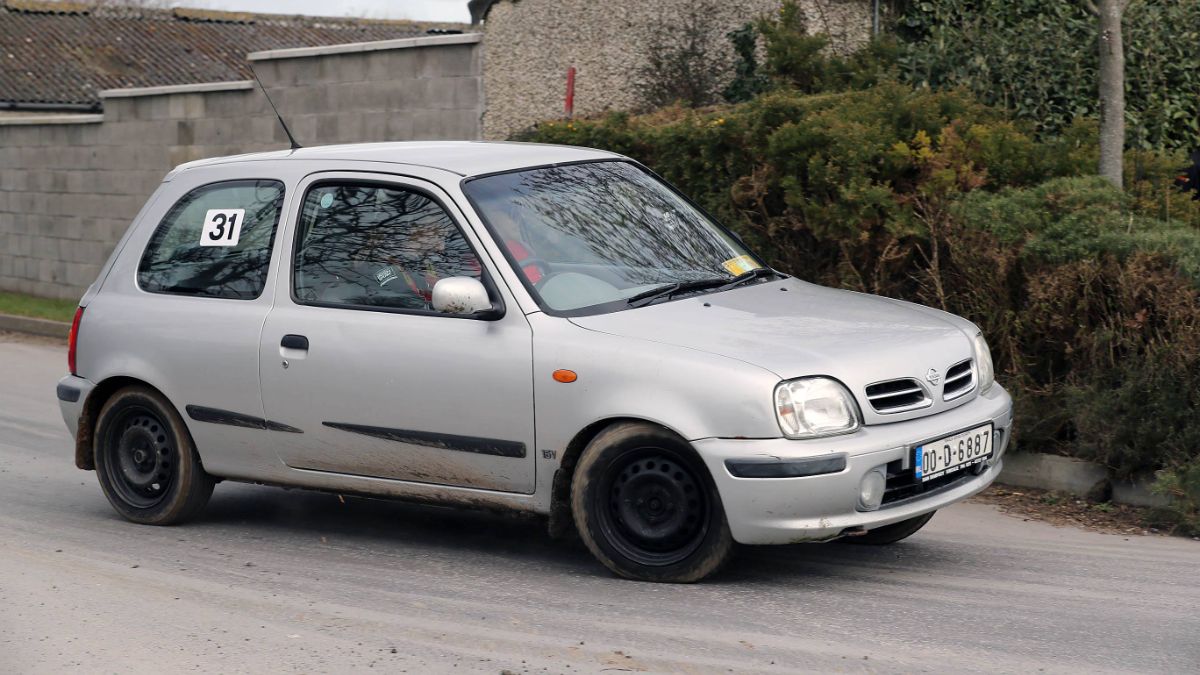 20 Feb Drought Kicks off Title Defence With a Win

Posted at 12:25h in Motormouth, News by Nicole 0 Comments
0 Likes

Nicole Drought, from Roscrea in Tipperary, yesterday won her class at the ALMC Spring Endurance Trial. Nicole is the reigning Class A1 Champion and started off her title defence in the best possible manner, getting to the finish of the gruelling event well ahead of her nearest challenger.
The event was oversubscribed, with over 70 entries and a number of others consigned to the reserve list. As in 2018, it began and ended at Luttrellstown Castle in Castleknock, but travelled through a number of counties during the day.
Seeded first in class, Nicole took the class lead early on but a small mistake just before the lunch halt dropped her to second. This meant she had to push hard for the second half of the event, recording some very impressive times and topping the class on every stage en route to what turned out to be a dominant victory, and 22nd overall, amongst many more powerful cars.

Nicole Drought: “That was a tough one. Last year’s car was past its best after the Championship was over so we sourced another, and by the time it was ready, I didn’t have a chance to drive it before the event. Luckily it didn’t take long to get used to. Brian Kirwan kept the pressure on us all day, and we were pushing hard, especially in the closing stages. I have to thank Aaron (McElroy) who did a great job on the notes and the ALMC Motor Club for running such a challenging and enjoyable event.”

Action image above: Nicole Drought and Aaron McElroy, Nissan Micra, on the way to victory in Class A1 at the ALMC endurance Trial. Credit- CRSpics.com

Nicole’s next event is the  Galway Motor Club Endurance Trial on March 23rd, before she returns to the race track to start her 2018 Irish Stryker campaign in April at Mondello Park.