Nicole Drought Returns to Britcar with Motus One 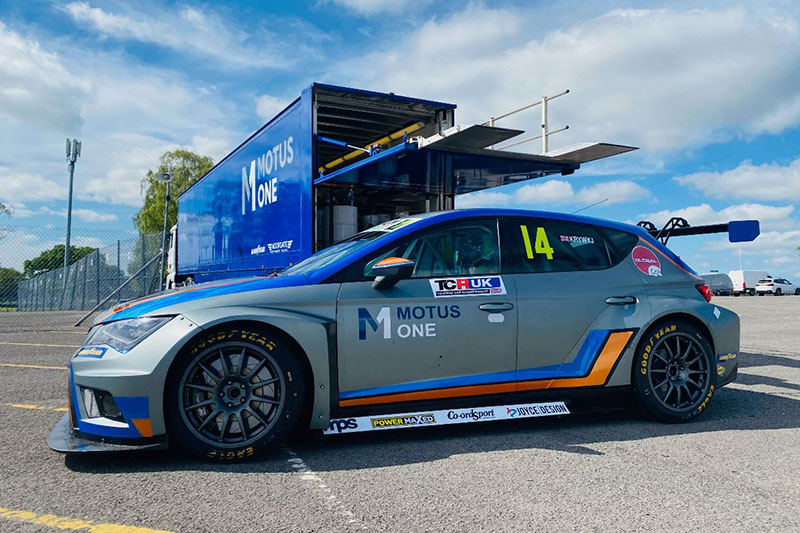 08 Jun Nicole Drought Returns to Britcar with Motus One

After a successful test at Oulton Park in Cheshire last week, Nicole Drought has signed a deal to return to the Britcar Endurance Series with the Silverstone based Motus One team.
Nicole will race in class four, where she took three wins in 2020, but this time she will driver a TCR Cupra Touring Car. Whilst competing in the C1 Endurance race two weeks ago, Nicole visited the Motus One base and came away hugely impressed.  Not only do the team store and prepare the cars there, they also have a number of Simulators and a driver focused gym.
Nicole will partner Dany Krywyj, who has been competing in both Britcar and the Goodyear TCR series in the car thus far this year. The duo will make their first appearance of the year at the historic Oulton Park circuit in Cheshire this weekend, with two one hour races.

Nicole Drought: “I’m over the moon. I loved the Cupra at Oulton and the times were good too. The Motus guys were fantastic and I think I will work well with Danny. It was a very enjoyable day. Oulton is probably my favourite circuit too so I’m delighted to have my first race in the Cupra there.”

Will Powell, Managing Director at Motus One: ““I am delighted to welcome Nicole to Motus One Racing having followed her progress since she first started racing in the UK. She impressed during her first test in the car and is already clicking with the team, which is testament to her positive approach to racing. In pairing her with Danny Krywyj, who has made enormous progress in his short racing career, I’m confident that we will have a competitive car in Class Four at Britcar. As this entry comes well in to the Britcar season, the guys will be committing for strong podium finishes rather than worrying about a championship campaign. Motus One is all about developing drivers so we’ll be doing everything we can behind the scenes to ensure their success.”.” 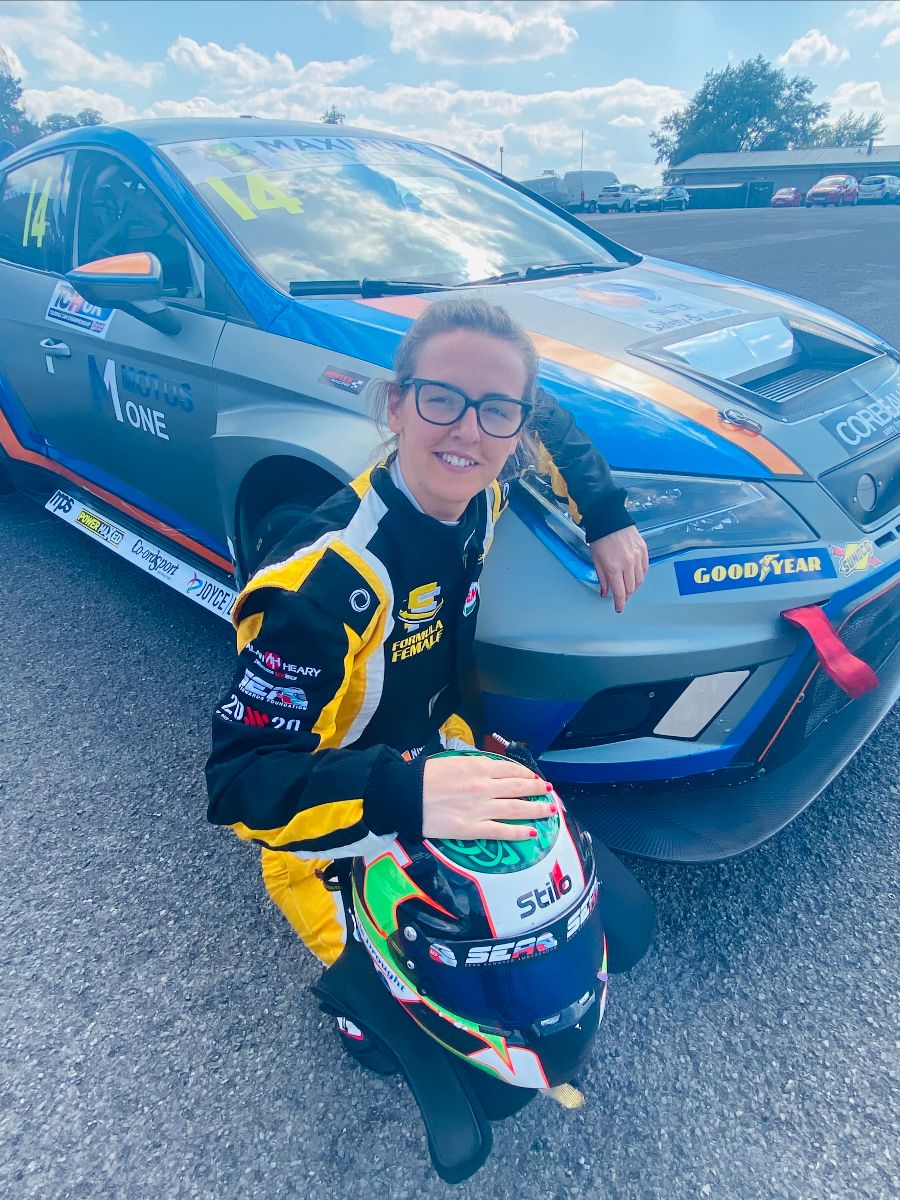