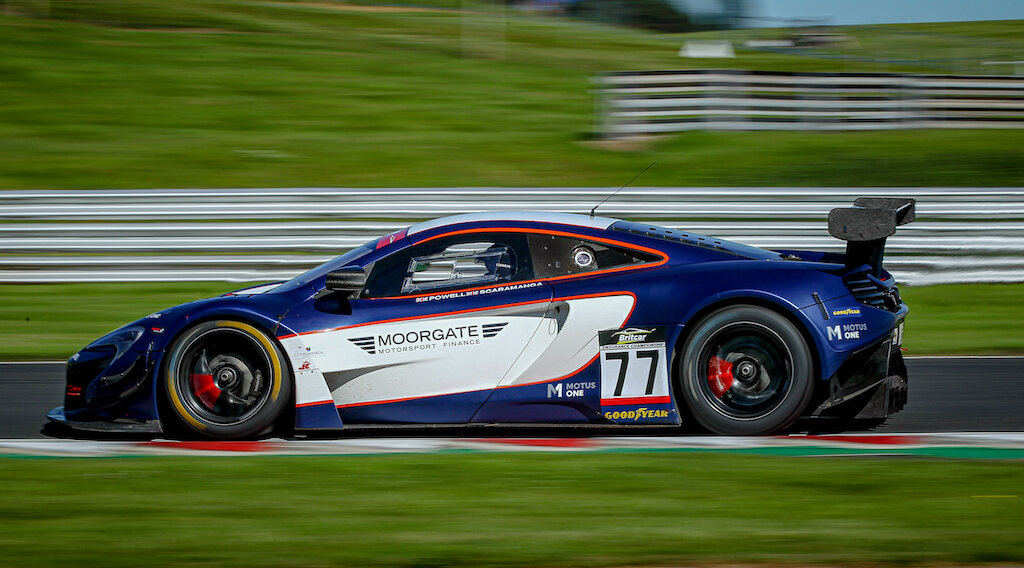 Four time Britcar class winner Nicole Drought is set to test a GT3 McLaren at Silverstone this week. The Tipperary native, who won her class on the Silverstone Grand Prix circuit in June in the Motus One Hyundai i30 TCR, will take the wheel of the 2021 Britcar Championship winning McLaren, which is also run by her Motus One team at the world famous circuit, on Thursday.

The McLaren is powered by a 3.8 turbocharged V8 engine, producing 600bhp, can accelerate from 0-60 in under 3 seconds and has a top speed in excess of 200 mph.
Motus One boss Will Powell, who won the championship overall in the car this year, had offered Nicole a test in the car, if she won in the team’s Hyundai TCR this year. When she crossed the line at Silverstone in June to win the class, the team boss was as good as his word and has organised this test for Nicole.


Nicole Drought: “I honestly can’t wait. I’ve been lucky to drive many different cars but I have always dreamt of trying a GT3 car. A massive thanks to Will and the Motus One team for this opportunity”

Nicole is back in Ireland immediately after the test, to compete in Mondello Park’s annual Fiesta 6 Hour Endurance Race, which takes place on Sunday November  7th.