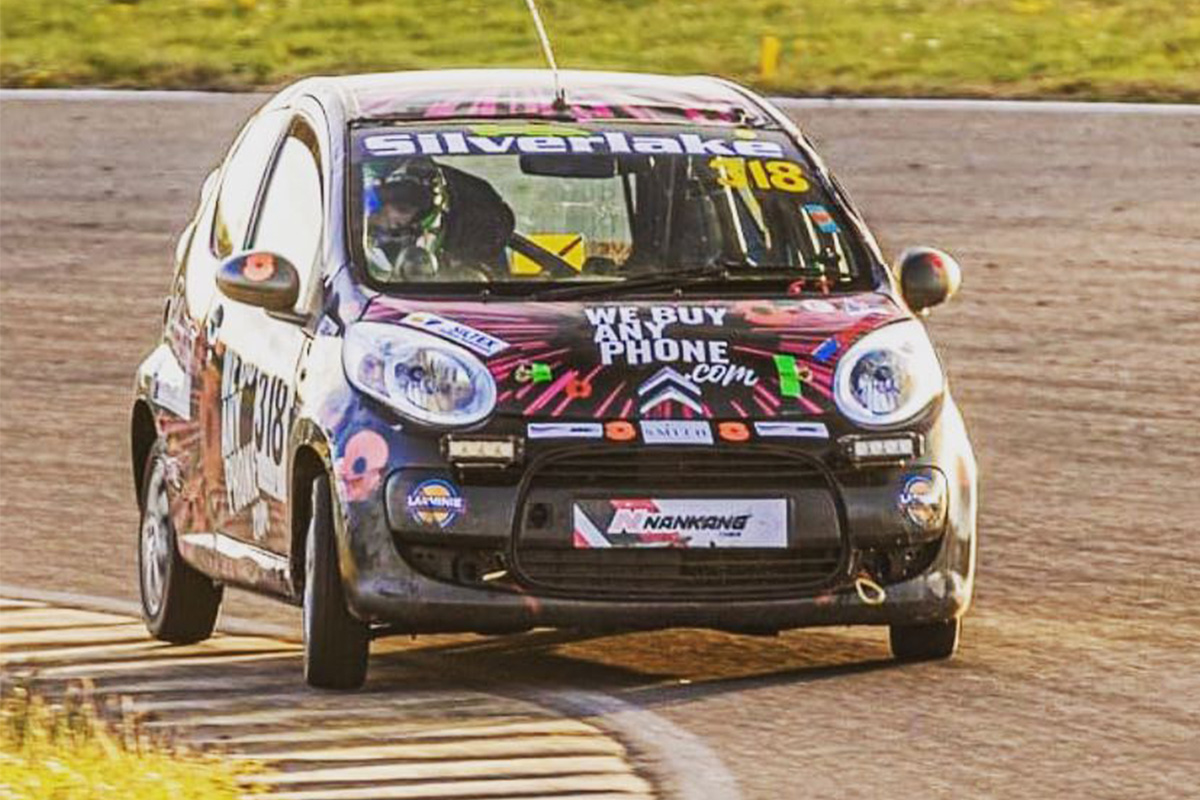 Posted at 16:29h in News by Nicole 0 Comments
0 Likes
Continuing what has been her busiest year to date, Nicole last weekend accepted an offer to driver with the WRC Development team in the C1 Challenge “Into The Night” race at Anglesey Circuit in Wales. Competing in her fourth event in five weeks, Nicole once again aquitted herself well, qualifying fastest of her team mates and placing the car sixth on the grid. a few small issues meant that when the time came for Nicole to take over the wheel in the race, they had fallen to 11th. A sterling drive, however, saw the Roscrea native charge up to third place insiide the final hour, in doing so, taking the fastest lap of the race as well.
Unfortuantely, just before the chequered flag,the team received a three minute stop go penalty for an earlier pitstop infringement, which ultimately dropped them to tenth.

Nicole Drought :”It was very enjoyable. The car and team were great, and to set fastest lap when racing against 50 other drivers gives a great sense of achievement. We were unlucky with the penalty but these things happen. As ever, a big thanks to all of my sponsors, I wouldn’t be here without them. Onwards and upwards!”