Nicole Moves Up a Class- and Wins Again! 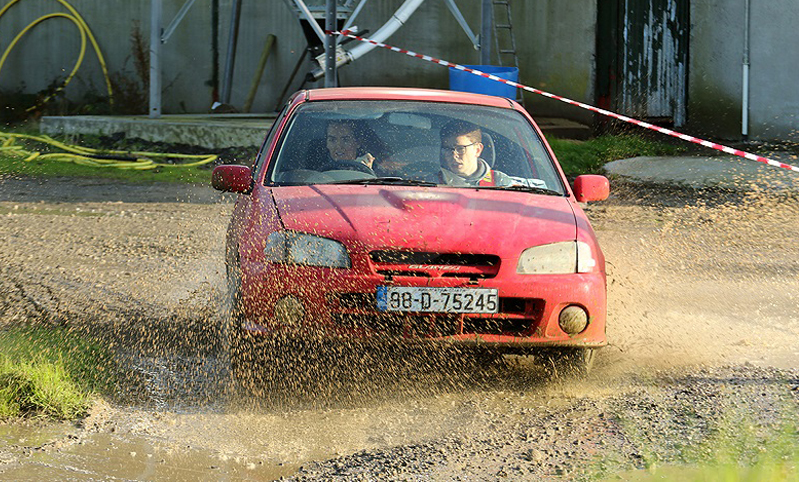 31 Oct Nicole Moves Up a Class- and Wins Again!

Having already wrapped the A1 class in the 2019 Endurance Trial Championship, with six wins from six starts, Nicole and co driver Aaron McElroy decided to move up to the A2 class for the final round of the championship in late October
The Birr & District Motor Club had set out 20 challenging selectives which were tackled by 55 crews over the day. Despite never having driven the Toyota Starlet before the event, Nicole performed admirably. Having run well inside the top ten early on, they dropped down the order when the car stopped after a water splash- and subsequently burst a radiator. A fine run through the afternoon selectives though, saw the duo finish an impressive 7th overall and win their class- their 7th class win of 2019! 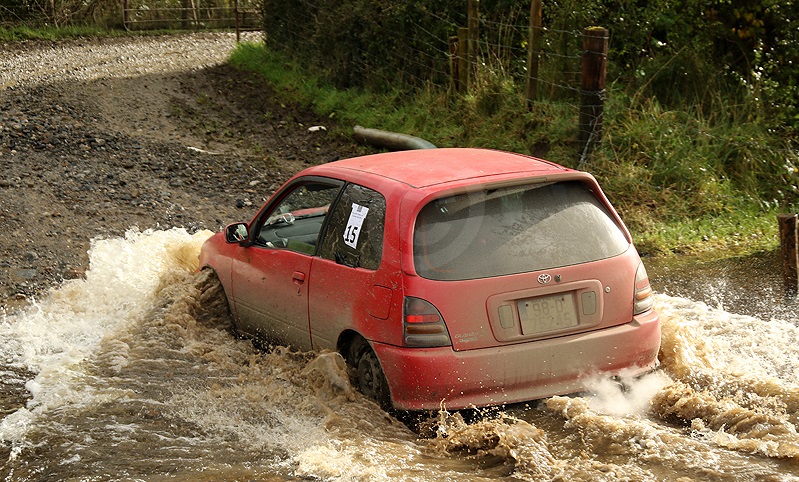 “I’m delighted”, said Nicole afterwards, “The car is a lot quicker than my usual Micra and I was only getting to grips with it towards the end. As ever, Aaron was great on the notes and a special thanks to Tony Philips who fixed the radiator leak for us before lunch! Also thanks to the Birr club, who, as always, ran a great event!”