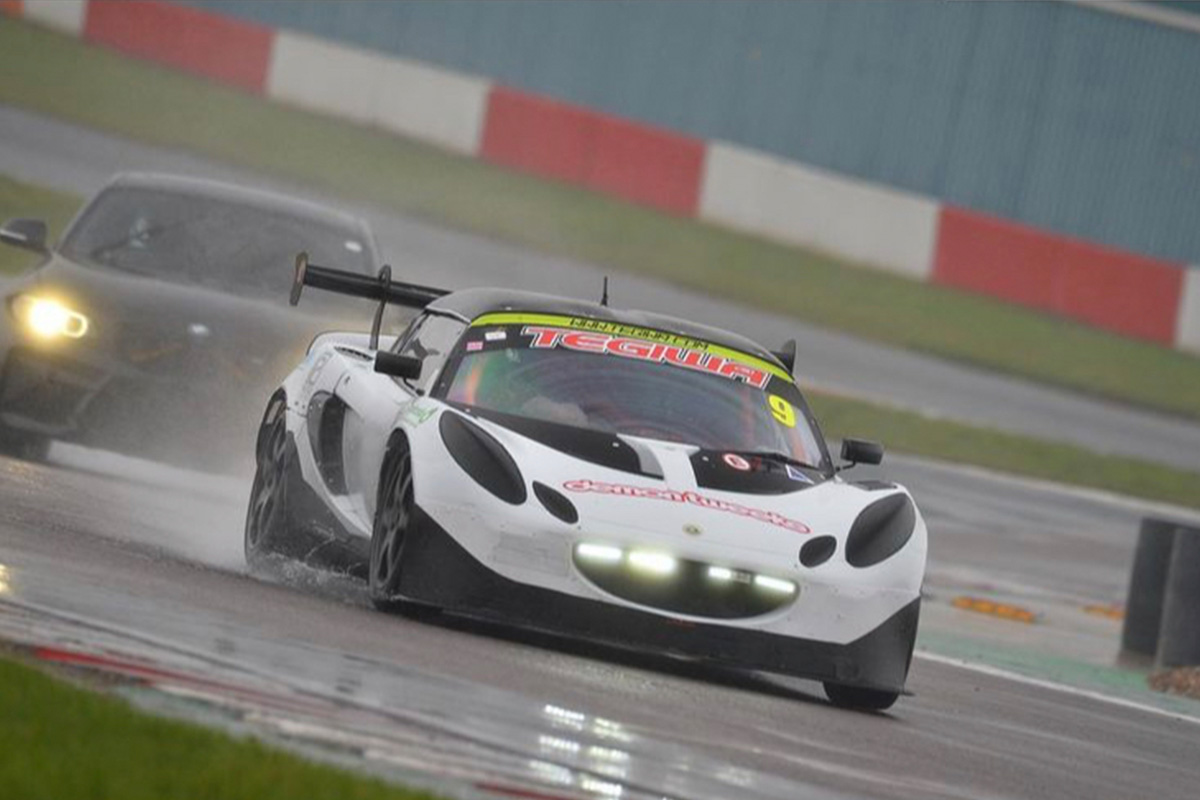 Nicole has signed a deal with the UK based BSCS Team to drive their Lotus Elise in the Club Enduro series for the 2022 season. Nicole has tested with the team, and lapped on lap record pace on her first visit to Donington Park National Circuit last month.

The series will see the Gem Oils & ITM Digital supported driver compete across many of the UK’s top circuits, with a trip to the famous Spa Francorchamps circuit in Belgium also on the cards during the year.
Nicole Drought: “It’s great to be back behind the wheel again. The Lotus is great to drive and even though others have more power, it handles beautifully and has plenty of downforce, so on the right circuits, we should be able to challenge for the outright win.”