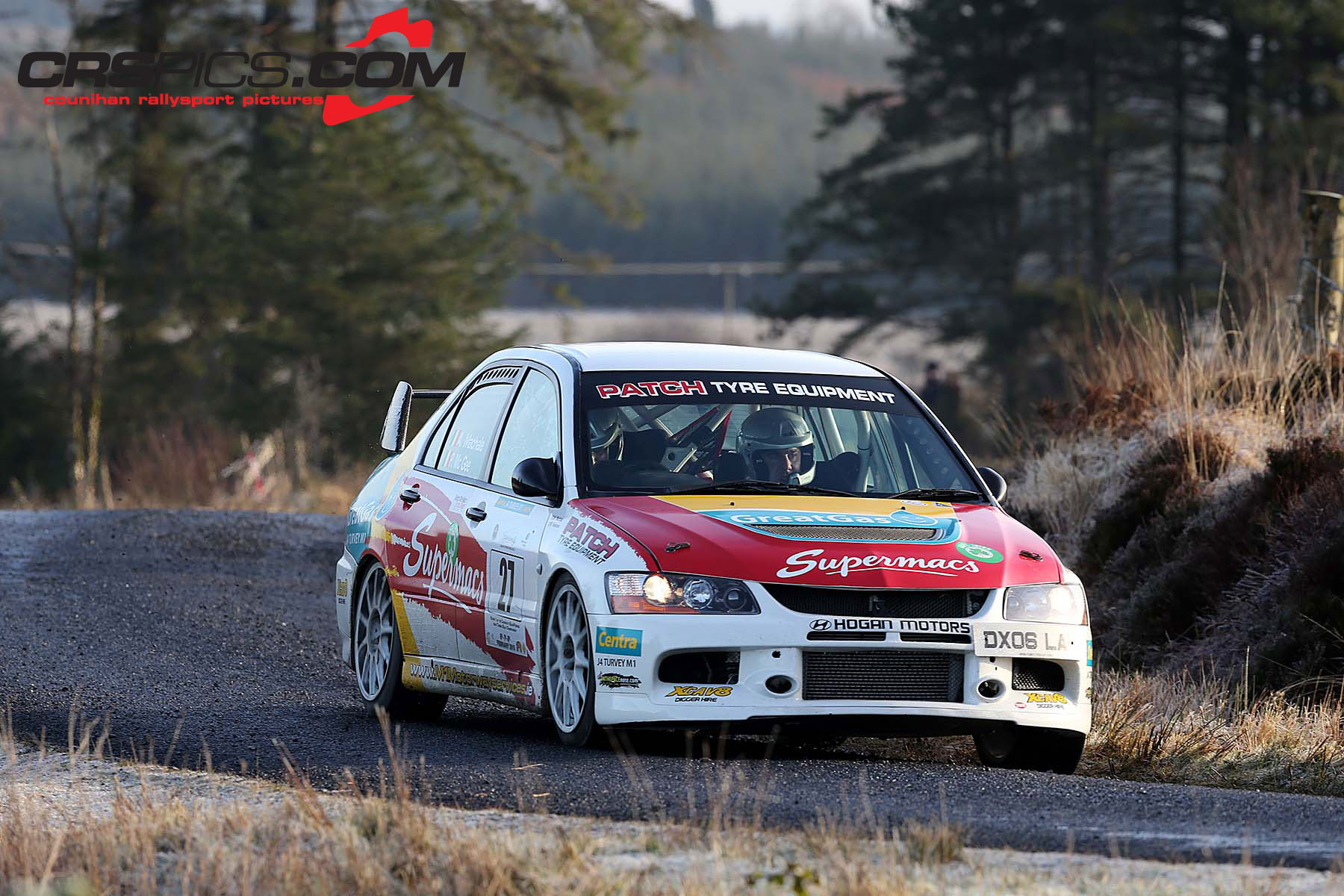 Having spent two years as title sponsor of the hugely successful Mondello –based Fiesta race series, Brian Matthews’ Patch Tyre Equipment company returns to the rally stages for 2015 in a deal that sees them support Aaron McHale.

“We had two wonderful years with the race series at Mondello, said Matthews today, “and the partnership worked for everyone but the time is right to go back to rallying. We would like to thank the team at Mondello and wish the series all the best going forward. Having been involved from the start, we will be keeping a close eye on the series in the future.”The Patch Tyre Equipment series was introduced to attract newcomers to Irish motorsport and it was hugely successful in this respect, with over 80% of the competitors in year one being complete novices. Many of these have now graduated to other classes such as FF600 and Formula Libre. Many
of the competitors work in the motor trade and this allowed Patch Tyre Equipment to forge many new relationships and generate valuable new business.

Aaron McHale, complete with Patch Tyre Equipment decals, made his 2015 debut at the Galway rally in February, winning Group N and finishing eighth overall in his Mitsubishi Evo.

“It is great to have Brian and his team onboard for 2015”, said Aaron, “as our relationship with him goes way back. He had fun with the Fiestas- we even went down and had a spin- but we are hoping
to have more fun and success for him this year- and our aim in to win the Group N title.”

Patch Tyre Equipment is Ireland’s leading supplier of tyre and garage equipment, having built a reputation since 1993 on their range of quality products, expertise, service and support they provide to customers.